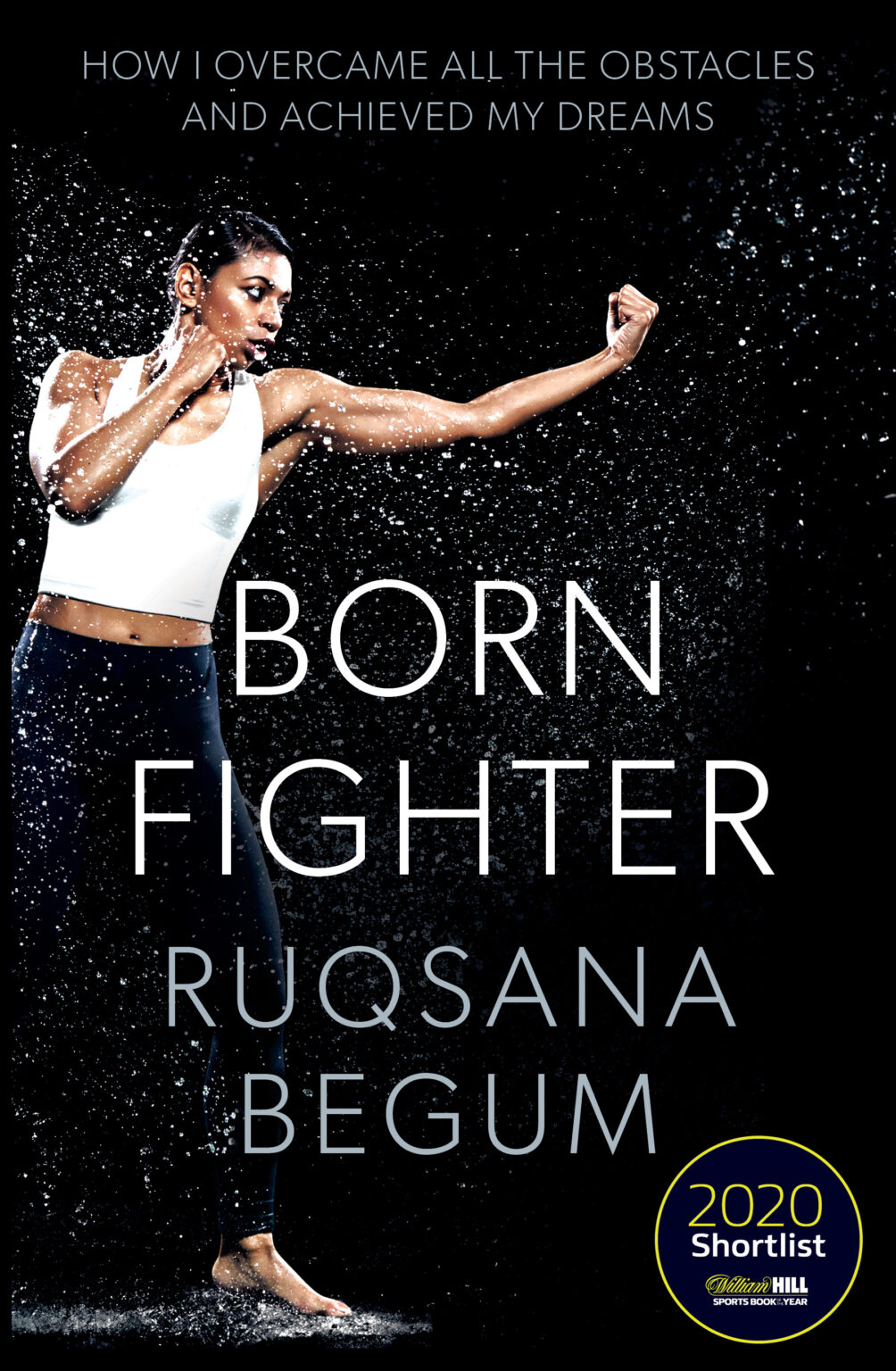 How I overcame all the obstacles and achieved my dreams

Ever since she went to school in Bethnal Green, part of a large local Bangladeshi community, Ruqsana Begum stood apart from her friends because she was so keen on sport. At home, she wore the clothes her mother wanted her to wear and behaved like a dutiful Muslim daughter, but at heart she wanted something different. And when she went to college and saw an advert for a Muay Thai club, she knew what that would be. But she also knew that her parents would never allow her to fight – even if they could have afforded the costs. So she fought in secret, and soon discovered that she was a natural. But when her parents arranged her marriage, her new world collapsed and she found herself unable to cope, until she broke free again, and worked her way to the top. Ruqsana’s story is a tale of empowerment that will inspire anyone who has ever had to battle against the odds and against all the opposition to achieve their goal.