Rugby Book of the Year 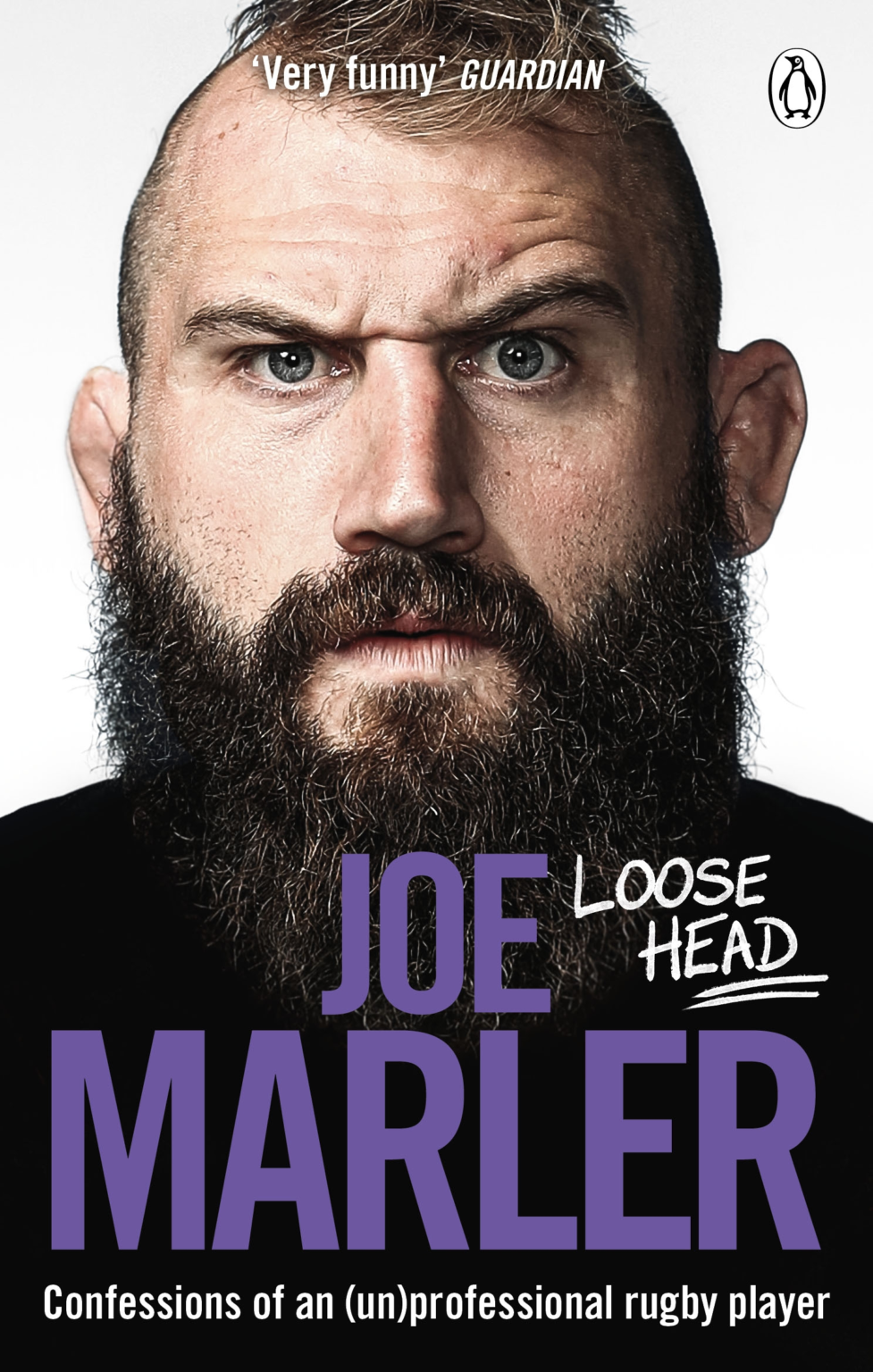 Confessions of an (un)professional rugby player

This book is not just about how a psychiatrist called Humphrey helped me get back on my horse and clippity-clop all the way to the World Cup semi-final in Japan. It’s the story of how a fat kid who had to live up to the nickname Psycho grew up to play and party for over a decade with rugby’s greatest pros and live weird and wonderful moments both in and out of the scrum.

That’s why I’m letting you read my diary on my weirdest days. You never know what you’re going to get with me.

From being locked in a police cell to singing Adele on Jonathan Ross (I’ll let you decide which is worse), being kissed by a murderer on the number 51 bus to drug tests where clipboard-wielding men hover inches away from my naked genitalia, melting opponents in rucks, winning tackles, and generally losing blood, sweat and ears in the name of the great sport of rugby.

This is how (not) to be a rugby player.