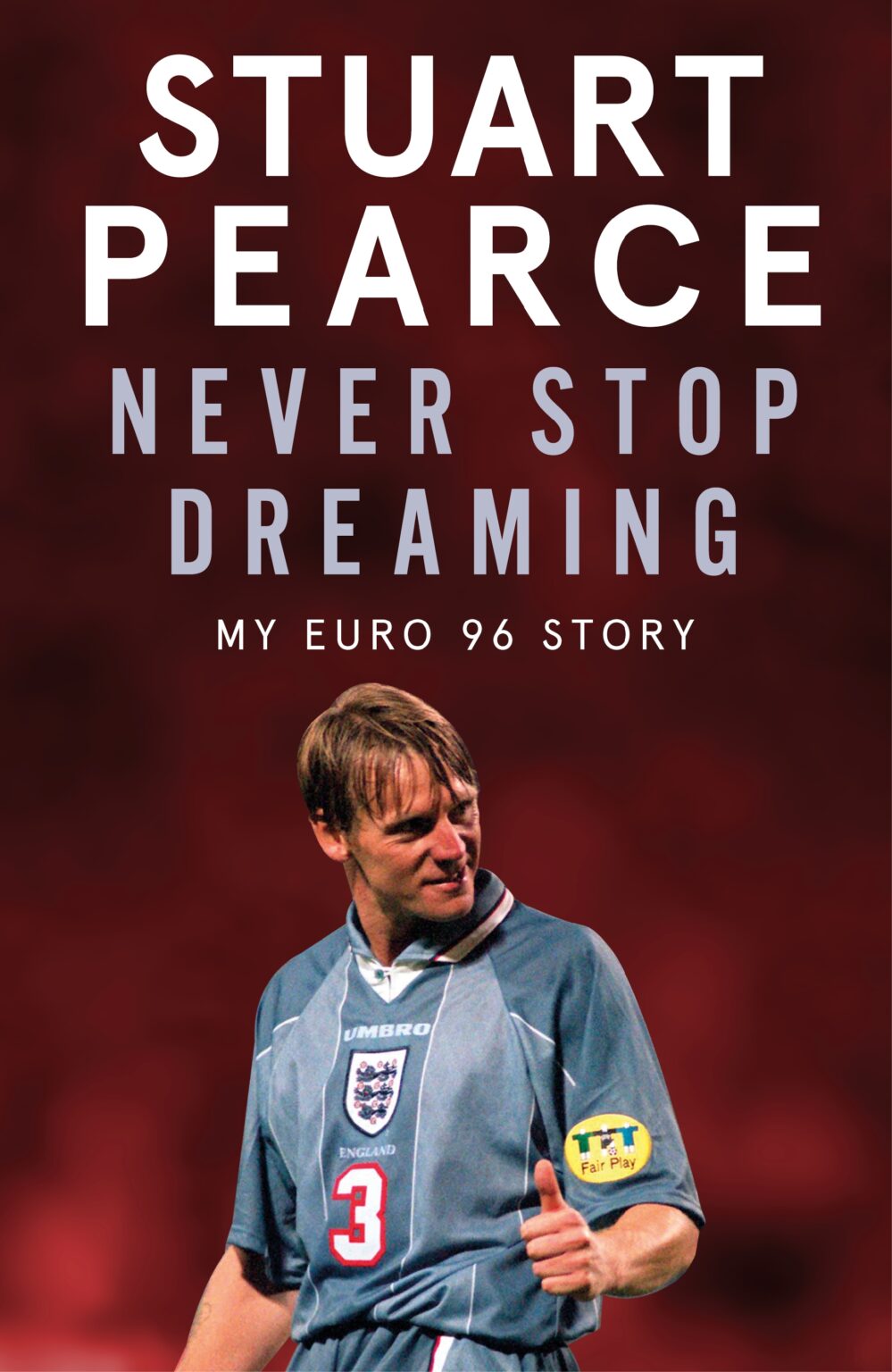 Stuart Pearce became the face of England’s bid to win the 1996 European Championships when his maniacal explosion of joy at scoring a penalty captured the mood of a nation.

The book details the semi-final against Germany, more heartbreak when Gareth Southgate missed England’s sixth penalty and what the tournament meant to the rest of the country.