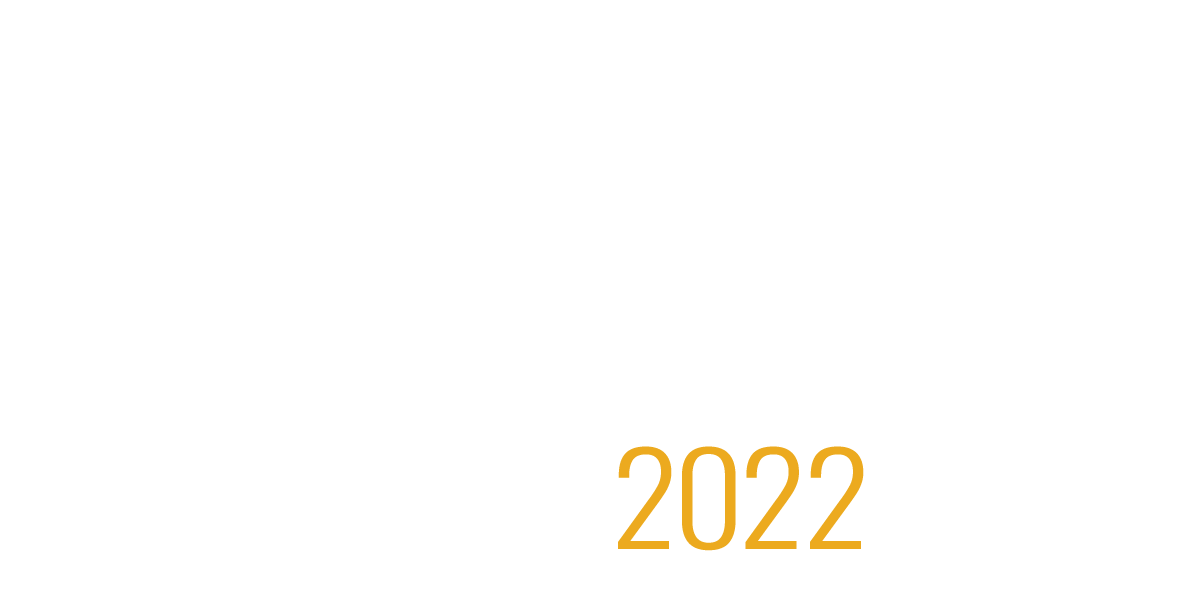 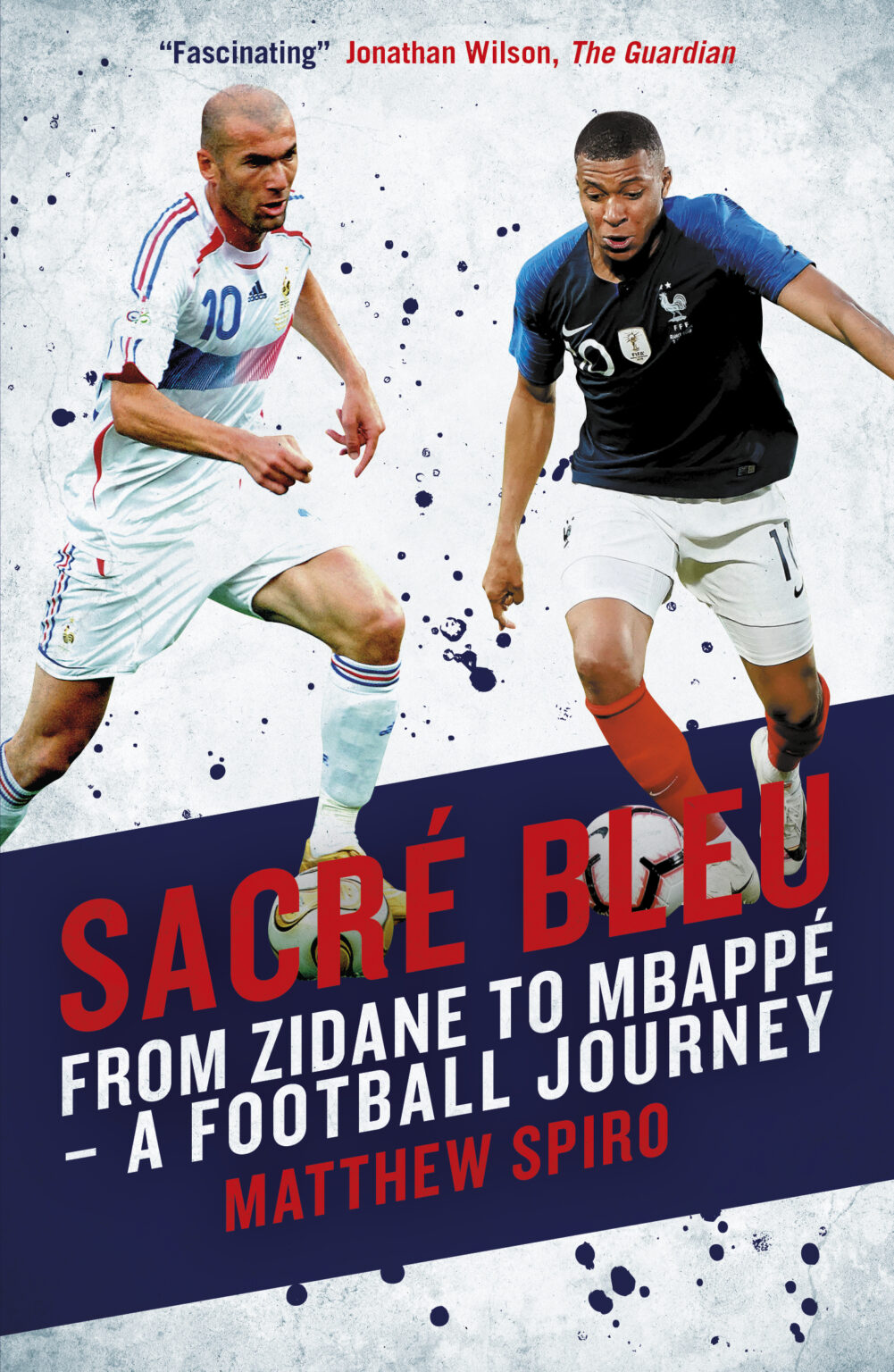 From Zidane to Mbappé – A football journey

Kylian Mbappé wasn’t born when the French team first became world champions in 1998. But it was Mbappé’s unique talent that helped France reach the summit of world football once again in 2018, erasing years of failure, rancour and shame.

In Sacré Bleu, Matthew Spiro traces the rise, fall and rise again of Les Bleus through the lens of Kylian Mbappé. Featuring a foreword by Arsène Wenger and interviews with leading figures in French football, Spiro asks what went wrong for France and what, ultimately, went right.