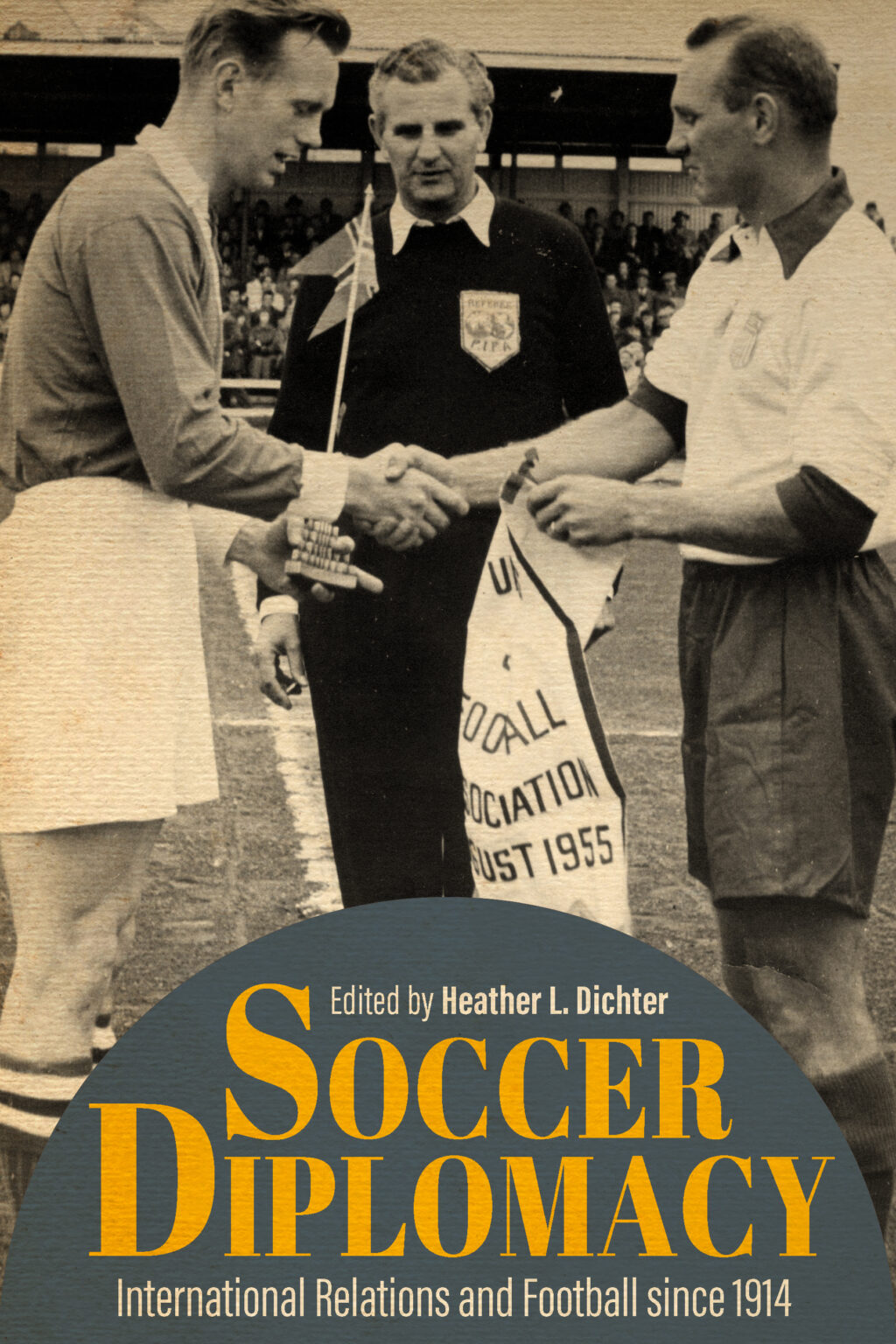 International Relations and Football since 1914

In Soccer Diplomacy, an international group of experts analyzes the relationship between soccer and diplomacy. Together, they investigate topics such as the use of soccer as a tool of nation-state–based diplomacy, soccer as a non-state actor, and the relationship between soccer and diplomatic actors in subnational, national, and transnational contexts. They also examine the sport as a conduit for representation, communication, and negotiation. Drawing on a wealth of historical examples, the contributors demonstrate that governments must frequently address soccer as part of their diplomatic affairs. They argue that this single sport—more than the Olympics, other regional multisport competitions, or even any other sport—reveals much about international relations, how states attempt to influence foreign views, and regional power dynamics.