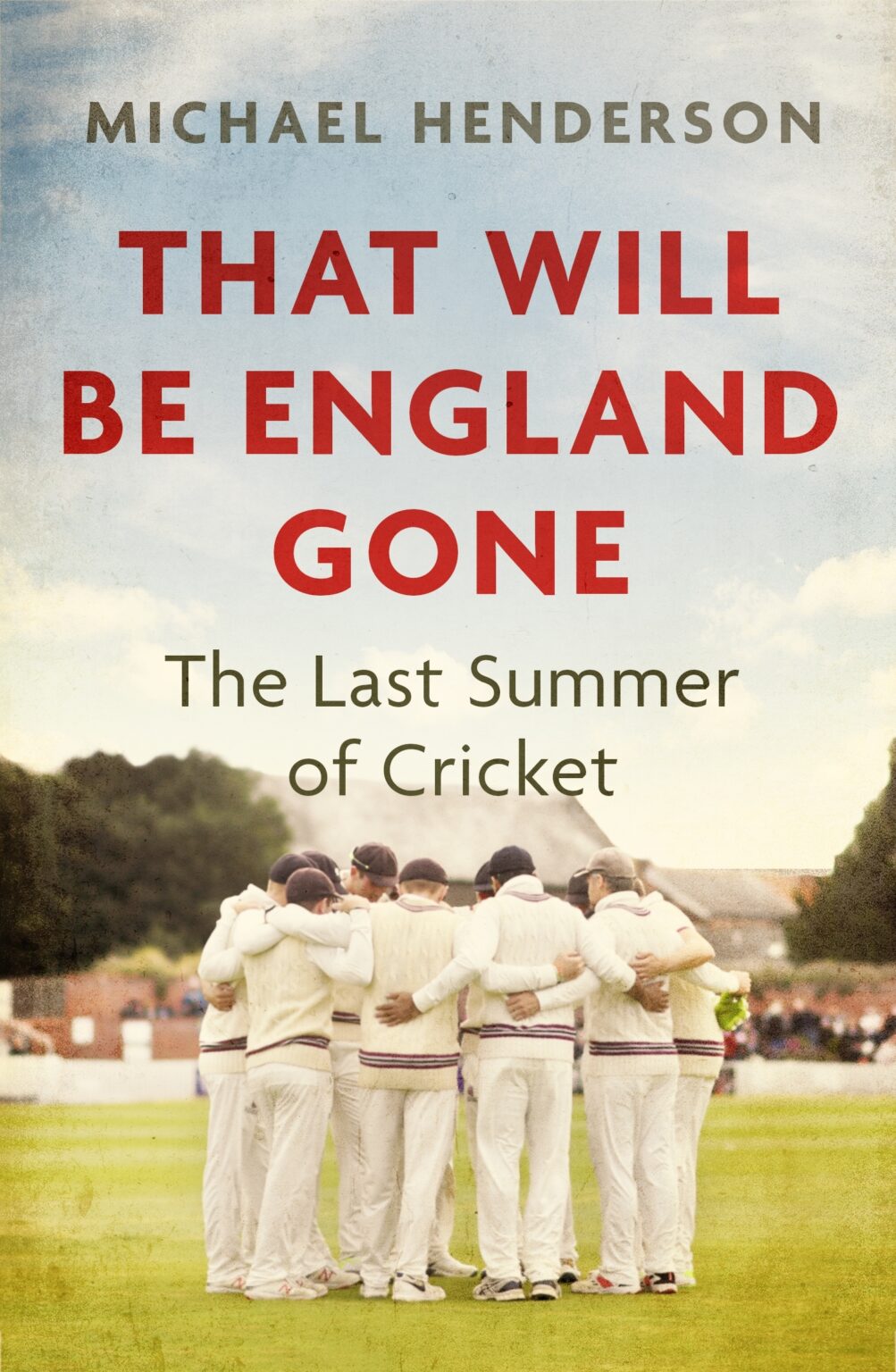 That Will Be England Gone

The Last Summer of Cricket

The 2019 season was supposed to be the greatest summer of cricket ever seen in England. There was a World Cup, followed by five Test matches against Australia in the latest engagement of sport’s oldest rivalry. It was also the last season of county cricket before the introduction in 2020 of a new tournament, The Hundred, designed to attract an audience of younger people who have no interest in the summer game.

In That Will Be England Gone, Michael Henderson revisits much-loved places to see how the game he grew up with has changed since the day in 1965 that he saw the great fast
bowler Fred Trueman in his pomp. He watches schoolboys at Repton, club cricketers at Ramsbottom, and professionals on the festival grounds of Chesterfield, Cheltenham and
Scarborough. The rolling English road takes him to Leicester for T20, to Lord’s for the most ceremonial Test match, and to Taunton to watch an old cricketer leave the crease for the last time. He is enchanted at Trent Bridge, surprised at the Oval, and troubled at Old Trafford.

This website uses cookies to improve your experience while you navigate through the website. Out of these, the cookies that are categorized as necessary are stored on your browser as they are essential for the working of basic functionalities of the website. We also use third-party cookies that help us analyze and understand how you use this website. These cookies will be stored in your browser only with your consent. You also have the option to opt-out of these cookies. But opting out of some of these cookies may affect your browsing experience.
Necessary Always Enabled

Performance cookies are used to understand and analyze the key performance indexes of the website which helps in delivering a better user experience for the visitors.

Analytical cookies are used to understand how visitors interact with the website. These cookies help provide information on metrics the number of visitors, bounce rate, traffic source, etc.

Advertisement cookies are used to provide visitors with relevant ads and marketing campaigns. These cookies track visitors across websites and collect information to provide customized ads.

Other uncategorized cookies are those that are being analyzed and have not been classified into a category as yet.