PrevPreviousThe Breath of Sadness
NextThe Moth and The MountainNext 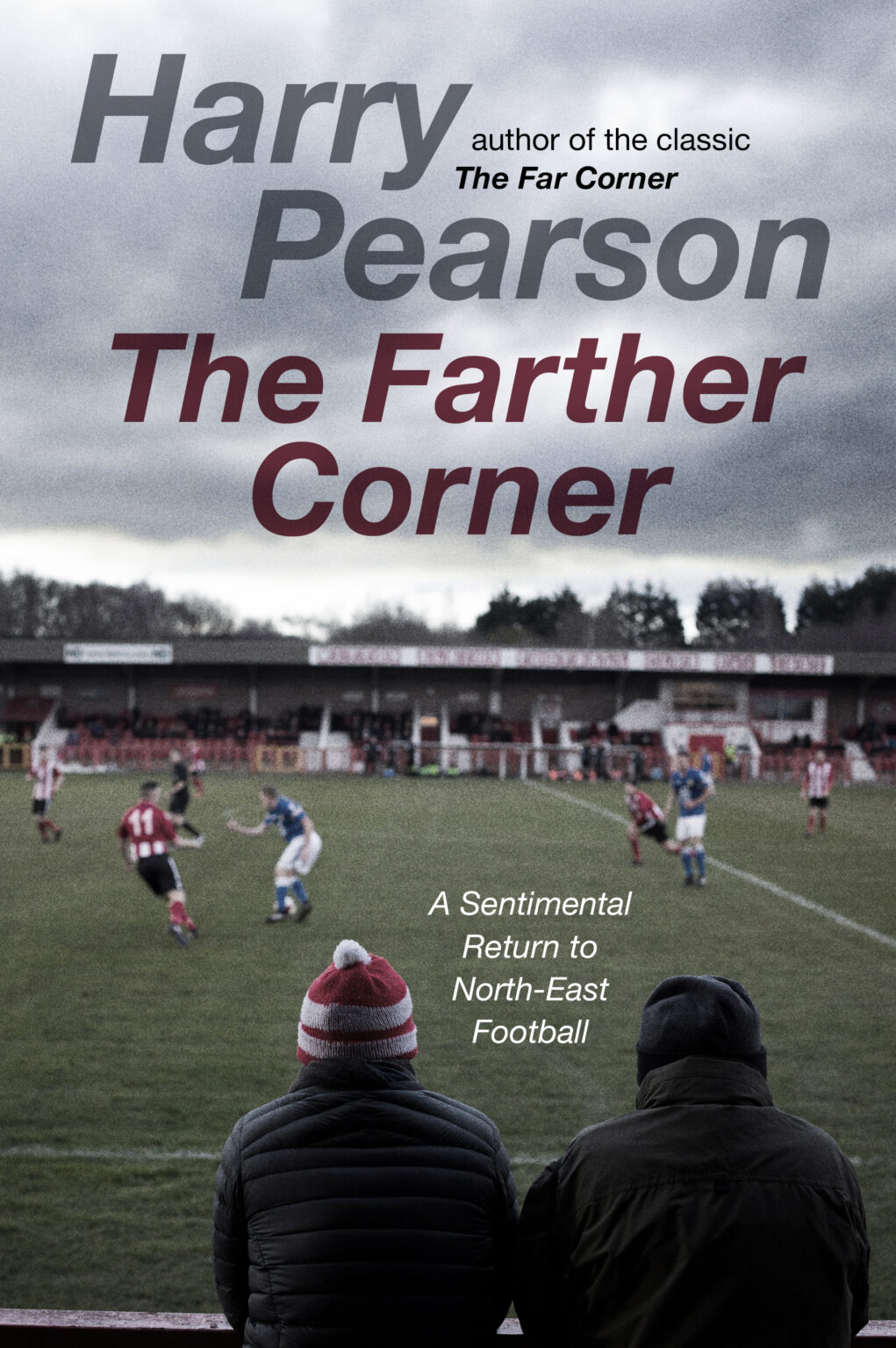 A Sentimental Return to North-East Football

In the mid-1990s, Kevin Keegan brought sporting romance and expectation of trophies to Newcastle, Sunderland moved to the Stadium of Light backed by a wealthy consortium, Middlesbrough signed one of the best Brazilians of the era and won their first major trophy – even little Darlington had a former safe-cracker turned kitchen magnate in charge, promising the world. The region even provided England’s two key players in Euro 96 in Alan Shearer and Paul Gascoigne – the far corner seemed destined to become the centre of England’s footballing world. But it never happened.

Using travels to and from matches in the 2018-19 season, The Farther Corner will explore the changes in north-east football and society over the past twenty-five years. Visiting new places and some familiar ones, catching the stories, the sentiment and the sound of the supporters, locating where football now sits in the life of a region that was once proud to be what John Arlott suggested was ‘The  Hotbed of Soccer’, it will be about love and loss and the happiness to be found eating KitKats and joking about Bobby Mimms on cold February days in coal-scented northern air. The region may have been left behind in the Champions League stakes, but few would doubt the power of its beating heart.

This website uses cookies to improve your experience while you navigate through the website. Out of these, the cookies that are categorized as necessary are stored on your browser as they are essential for the working of basic functionalities of the website. We also use third-party cookies that help us analyze and understand how you use this website. These cookies will be stored in your browser only with your consent. You also have the option to opt-out of these cookies. But opting out of some of these cookies may affect your browsing experience.
Necessary Always Enabled

Performance cookies are used to understand and analyze the key performance indexes of the website which helps in delivering a better user experience for the visitors.

Analytical cookies are used to understand how visitors interact with the website. These cookies help provide information on metrics the number of visitors, bounce rate, traffic source, etc.

Advertisement cookies are used to provide visitors with relevant ads and marketing campaigns. These cookies track visitors across websites and collect information to provide customized ads.

Other uncategorized cookies are those that are being analyzed and have not been classified into a category as yet.