PrevPreviousThat Will Be England Gone 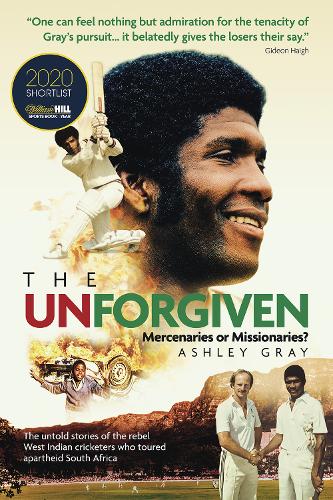 In the early 80s, 20 West Indian cricketers were paid more than $100,000 each to take part in rebel tours of apartheid South Africa. When they returned home to the Caribbean they were banned for life and shunned by their countrymen. Some turned to drugs, some to God, while others found themselves begging on the streets. This is their untold story.