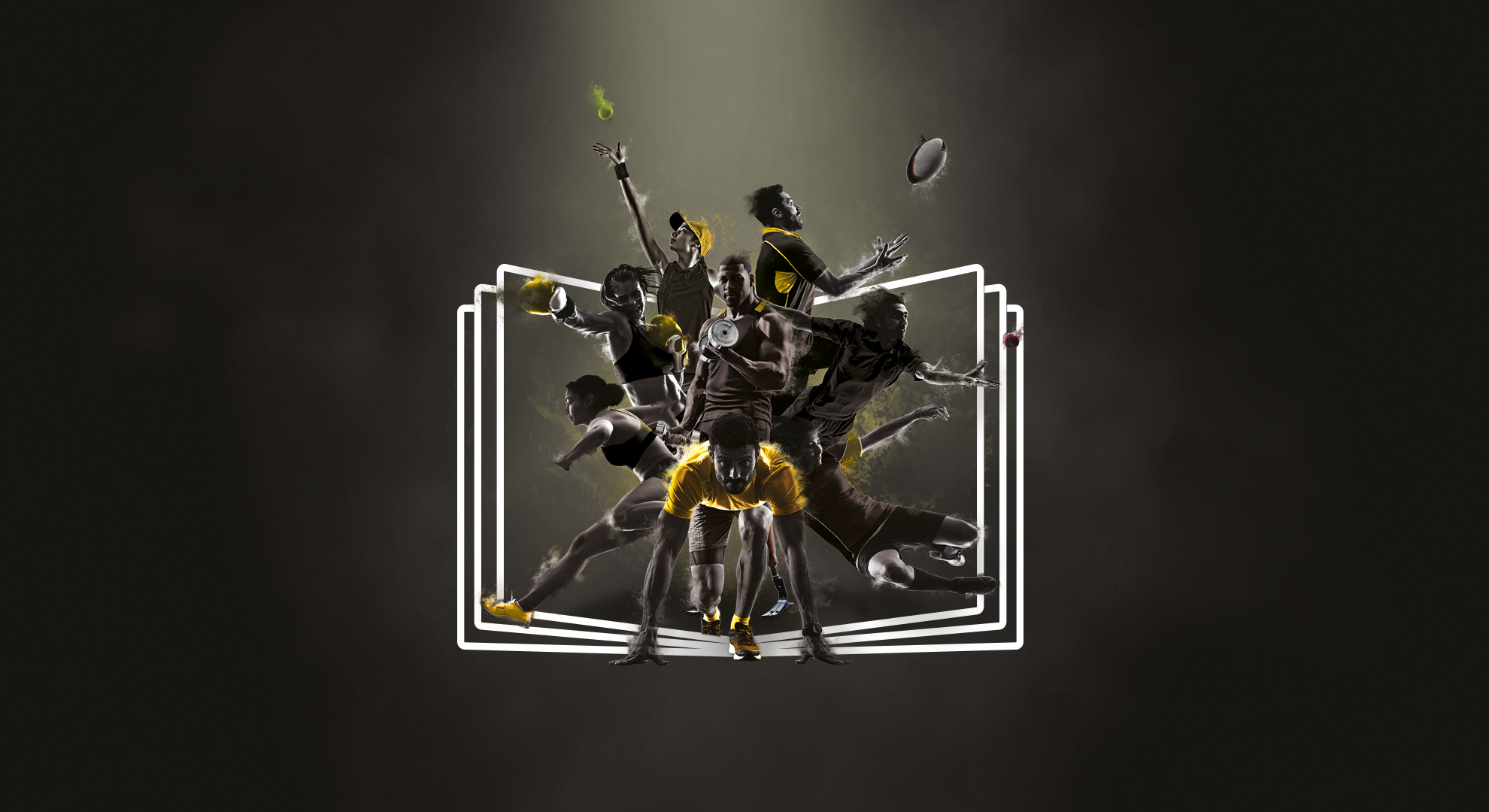 Mark Pougatch to host the 20th Sports Book Awards to take place at the Kia Oval on the evening of 26th May.

The Sports Book Awards to announce the Best Sports Book of the 21st Century at awards ceremony.

Bob Willis Fund to be the 2022 charity of choice.

The shortlists for the 20th Sports Book Awards in association with The Sunday Times have been announced this morning. The nominations feature some of the greatest sports men and women in a diverse collection of works across 11 award categories.

Michael Holding who is shortlisted in 2 categories with Why We Kneel, How We Rise commented:

“A huge thank you to the Sports Books Awards for nominating Why We Kneel, How We Rise for the Best Sports Writing Book of the Year and for Best Cricket Book. We can only hope my book will continue to open eyes and hearts and educate and inspire people about racism in our society.”

The Sports Book Awards in association with The Sunday Times is the major annual promotion for sports writing and publishing. The awards exist to highlight the most outstanding sports books of the previous calendar year to showcase their merits and to enhance their reputation and profile.

Clare Balding - BBC Sports presenter, former judge of the Sports Book Awards and nominated for the Children’s Sports Book of the Year says:

“I’m delighted that Fall Off has been nominated amongst so many great titles for young readers. I think we can learn so much from sport and from those who play sport, particularly about resilience and recovery from mistakes. For me, the really interesting decisions are made off the field of play and that’s what I wanted to share with readers.”

Siya Kolisi who is shortlisted with RISE for International Autobiography Book of the Year says:

“Having RISE being shortlisted as International Autobiography of The Year means a lot to me. I take it as a personal charge to keep working hard on myself, at home, on the field and in our communities. I continue to be grateful to the many communities and book team that played a role in shaping the story of RISE.”

The Sports Book Awards, in association with The Sunday Times will take place at the Kia Oval on 26th May, presented by Mark Pougatch. To celebrate the 20th anniversary of the awards a special award to the Best Sports Book of the 21st Century will be presented to a previous winner. Tickets for the Awards Ceremony are available to purchase at sportsbookawards.com.

“Twenty years of the Sports Book Awards sees a tremendous panorama of brilliant and colourful writing. Sports writing now attracts some of the finest talent in the English language and we are proud to be associated with such a successful and exhilarating genre.”

The Bob Willis Fund is the charity partner for the 2022 awards. The Bob Willis Fund has been set up to raise money for prostate cancer research and awareness, with the aim of achieving a national screening programme in the next 3-5 years. Please visit the Bob Willis Fund website for more information - https://bobwillisfund.org/

The Sports Book Awards in association with the Sunday Times – 2022 shortlists in full:

The Sunday Times Autobiography of the Year

Children’s Sports Book of the Year, in association with the National Literacy Trust

The Heartaches’ Cricket Book of the Year

Fitzdares International Autobiography of the Year

Arbuthnot Latham Rugby Book of the Year, in association with The Rugby Union Writers’ Club

Sports Performance Book of the Year

Football Book of the Year, in association with the Football Writers’ Association