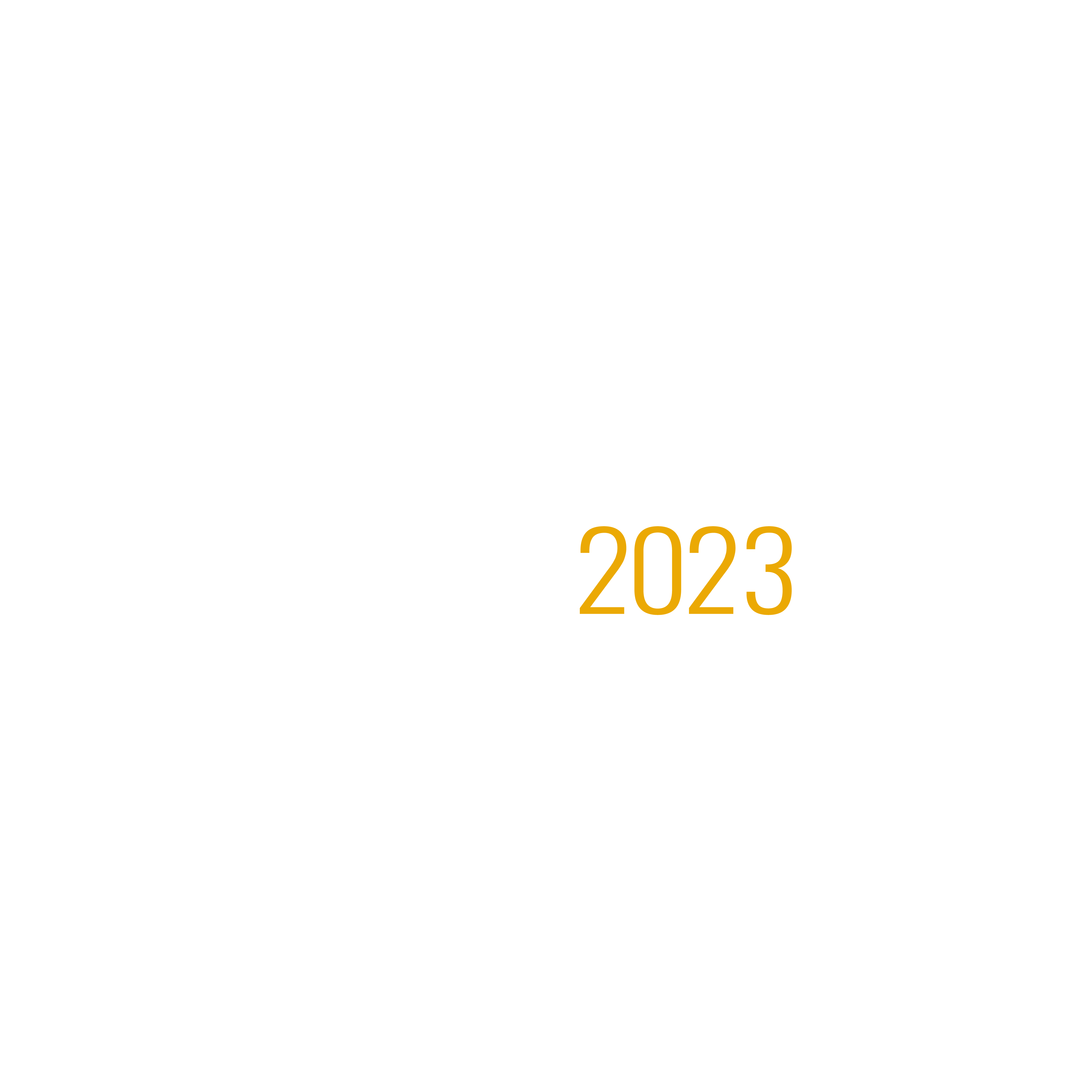 2022 Winners Announced at the Kia Oval 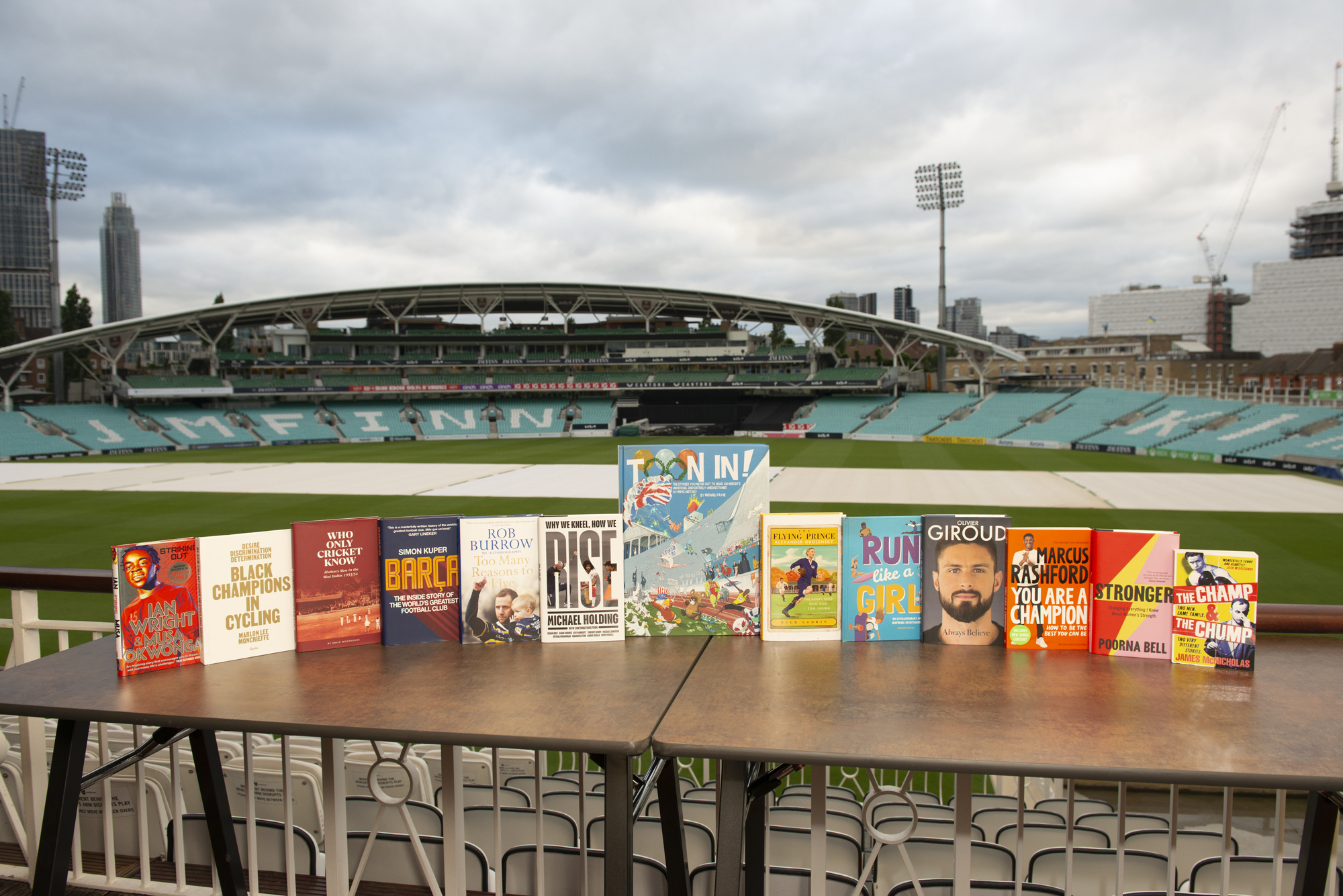 Michael Holding, the great West Indian fast bowler nicknamed “Whispering Death” picked up 2 awards at the 20th Sports Book Awards in association with The Sunday Times at The Kia Oval.

Christine Ohuruogu reflecting on the judging process for the Sports Writing Book Award:

“It’s been another brilliant group of books to read this year with special mention going to Mark Synnott’s beautiful book The Third Pole and Sue Anstiss’s ground breaking book Game On. Michael Holding’s book has received universal recognition after winning the William Hill Award and is a much deserving winner.”

In Why We Kneel, How We Rise, Michael Holding shares his story, alongside many of the most iconic athletes in the world. His story expertly conveys the dehumanising impact of underlying racism, but also delivers a powerful and inspiring message of hope for the future, offering a vision for change.

Michael Holding speaking from his home in the Cayman Islands reflected:

"I cannot really say how delighted I am to win these awards. It just shows that people believe in the subject of this book. Hopefully, people will take it on board and it will do the job that I am hoping it will - bring everyone together and have a better world"

A special award was presented to David Walsh, the Sunday Times journalist whose book Seven Deadly Sins broke the Lance Armstrong doping scandal that rocked cycling and all of sport.

Walsh's gripping and moving personal account of his struggles is a revealing insight into the murkier end of professional cycling - a place where having the right doctor can make all the difference. His 13-year battle to reveal the truth ended in 2012 when the cyclist was stripped of his seven Tour victories and banned from the sport for life.

The Sports Book Awards are delighted to have once again teamed up with the National Literacy Trust as a partner on the Children’s Sports Book of the Year. This year the judging panel could not separate two powerful and important titles, with the award being shared by former Arsenal and England footballer and the ever-popular football pundit Ian Wright who teamed up with Musa Okwonga to write Striking Out, and Danielle Brown for Run Like a Girl.

The National Literacy Trust is a charity dedicated to improving the reading, writing, speaking and listening skills of children who need it most, giving them the best possible chance of success in school, work and life. Over the past 20 years, the charity has improved the literacy skills of more than a million children through the power of sport.

The Heartaches’ Cricket Book of the Year sponsored by long-time friend of the late Bob Willis and long-term supporter of the Sports Book Awards, Sir Tim Rice, was awarded to David Woodhouse’s Who Only Cricket Know. The awards were also delighted to appoint The Bob Willis Fund as charity of choice for the 20th Sports Book Awards.

The Illustrated Book of the Year brings together the most beautiful and original visualisations of sport and our winner for 2022 was Michael Payne’s Toon in!.

Finally, to the winners of the two remaining people’s vote categories - Sports Entertainment Book of the Year was won by comedian James McNicolas for The Champ and The Chump , whilst Poorna Bell’s Stronger won the Sports Performance Book of the Year.

“Our Sports Book Awards event has stood the test of time and we are proud to be convening for the twentieth time to celebrate the very best sports book titles published in the calendar year 2021. There is a tremendous range and huge variety but the quality continues to grow and we are enthused not only by the dedication and enthusiasm of our brilliant authors but also the skill and determination of the agents and publishers who often shape and nourish these ideas into their final satisfying form. We read them and we treasure them for some are real works of art.

This year we welcome a new media partnership with the Sunday Times who have already demonstrated their commitment to our shared values in some lively pieces in the columns of the sports pages.”

The Sports Book Awards in association with The Sunday Times are grateful to our sponsors and partners, including The Sunday Times, Talksport, Sky Sports, Fitzdares, Arbuthnot Latham, Pinsent Masons, The Football Writers’ Association, Rugby Union Writers' Club, Sir Tim Rice’s The Heartaches, our hosts Surrey CCC at The Kia Oval , The National Literacy Trust and our charity partner, The Bob Willis Fund.

The Sports Book Awards in association with The Sunday Times – 2022 winners in full:

The Sunday Times Autobiography of the Year

Children’s Sports Book of the Year, in association with the National Literacy Trust –
JOINT WINNERS
Run Like a Girl, Danielle Brown (Button Books)

The Heartaches’ Cricket Book of the Year
Who Only Cricket Know, David Woodhouse (Fairfield Books)

Fitzdares International Autobiography of the Year

Why We Kneel, How We Rise, Michael Holding (Simon and Schuster UK)

Football Book of the Year, in association with the Football Writers’ Association

Bestselling Sports Book of the Year
You Are a Champion, Marcus Rashford and Carl Anka (Macmillan Children's Books)

The Overall Sunday Times Sports Book of the Year
Why We Kneel, How We Rise, Michael Holding (Simon and Schuster UK)