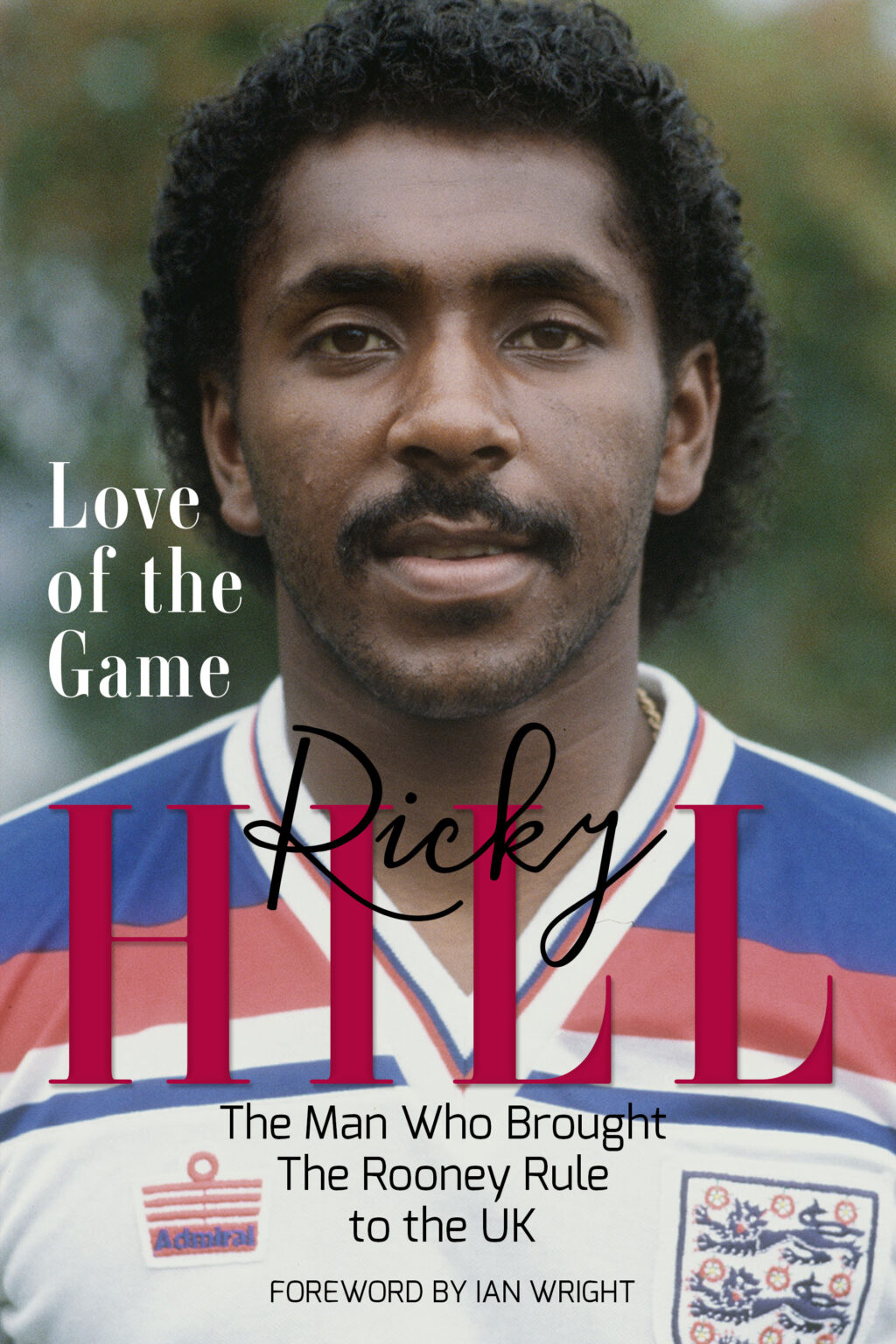 Love of the Game

The Man Who Brought the Rooney Rule to the UK

Ricky Hill was a legend at Luton and became only the fourth black player to represent England. As a coach, he has won trophies and awards overseas but has been overlooked in his home country. In Love of the Game, he lifts the lid on how the decision-makers in English football have ignored him and other black coaches. Explosive and revelatory!

Explore the rest of the Autobiography of the Year 2022 Shortlist_ 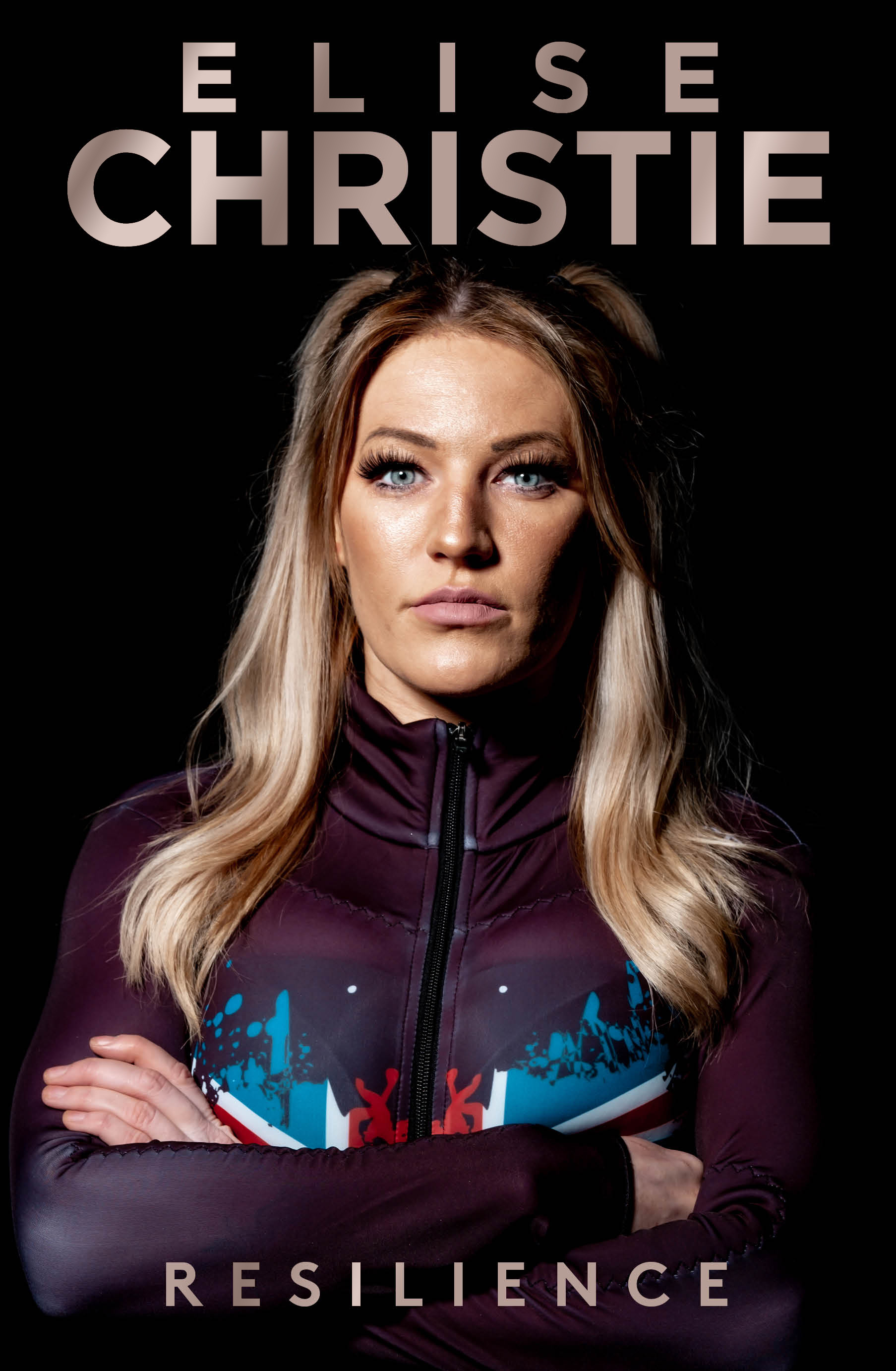 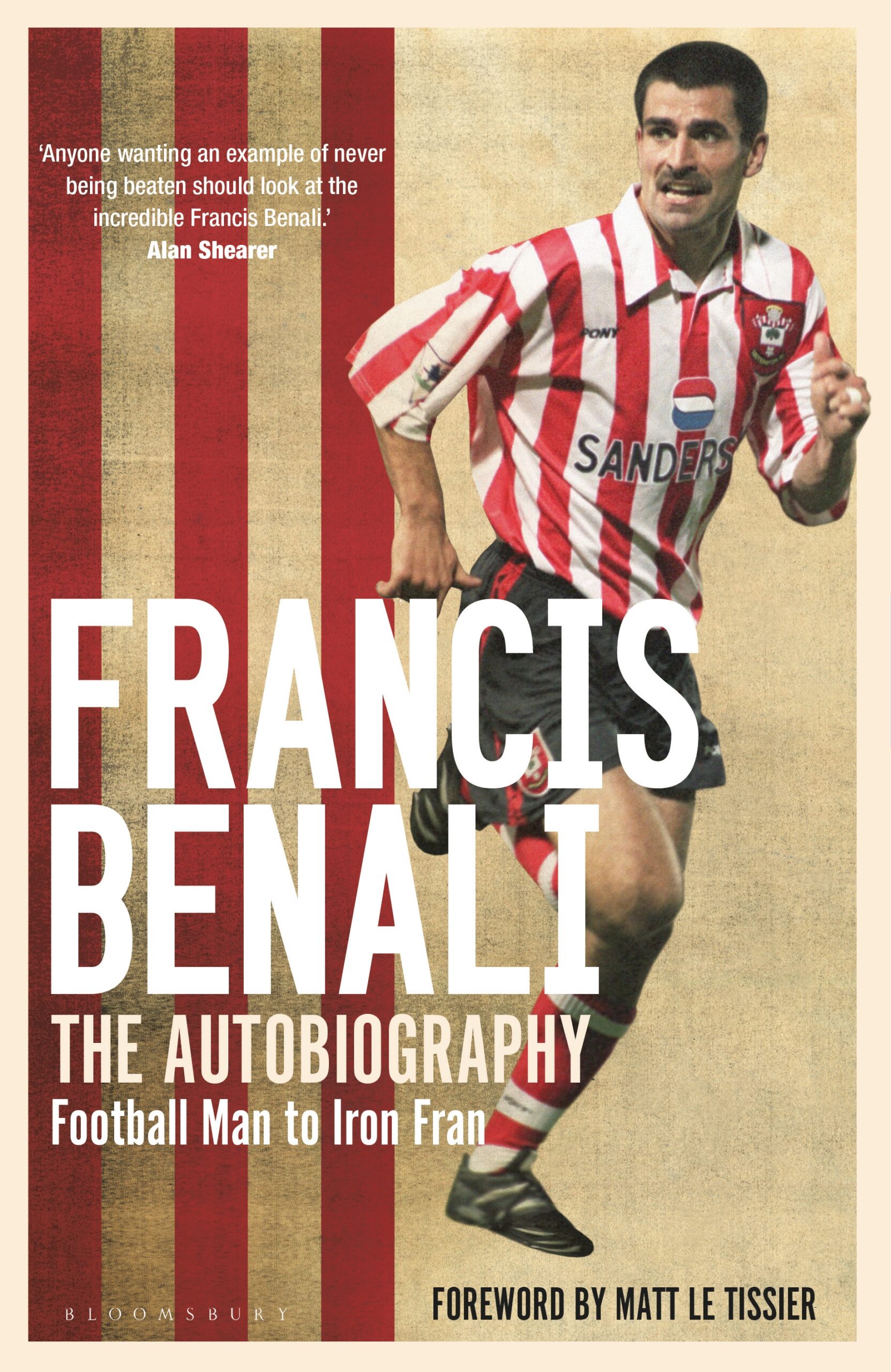 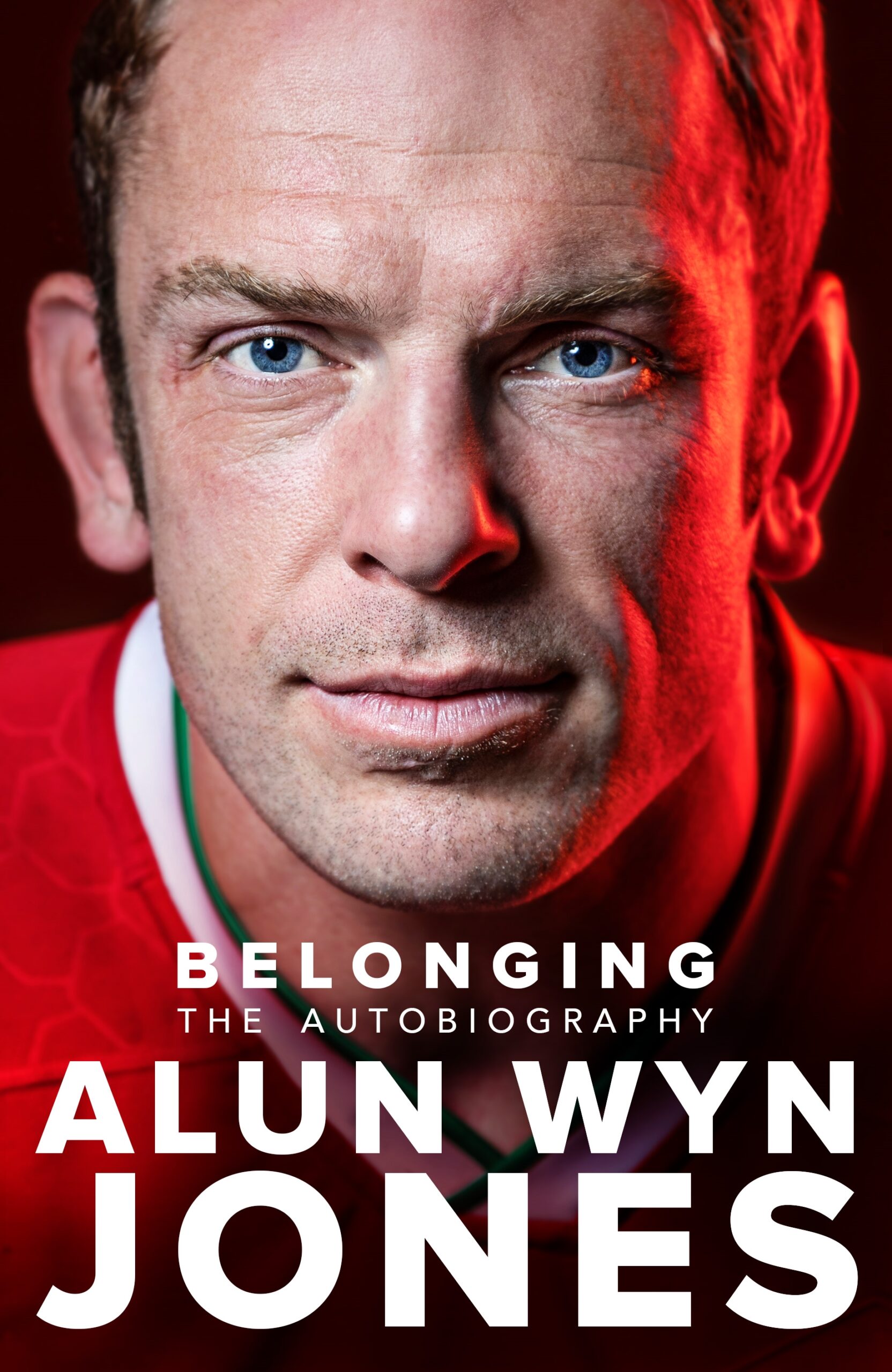