PrevTen to Win… And the Last Man In 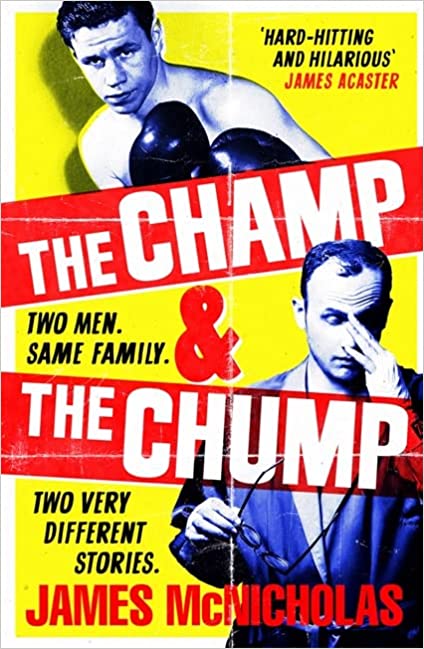 The Champ & The Chump

A heart-warming, hilarious true story about fighting and family, based on the acclaimed stage show. After Terry’s death, James is reflective, comparing his story of underachievement against that of his world champ grandad. 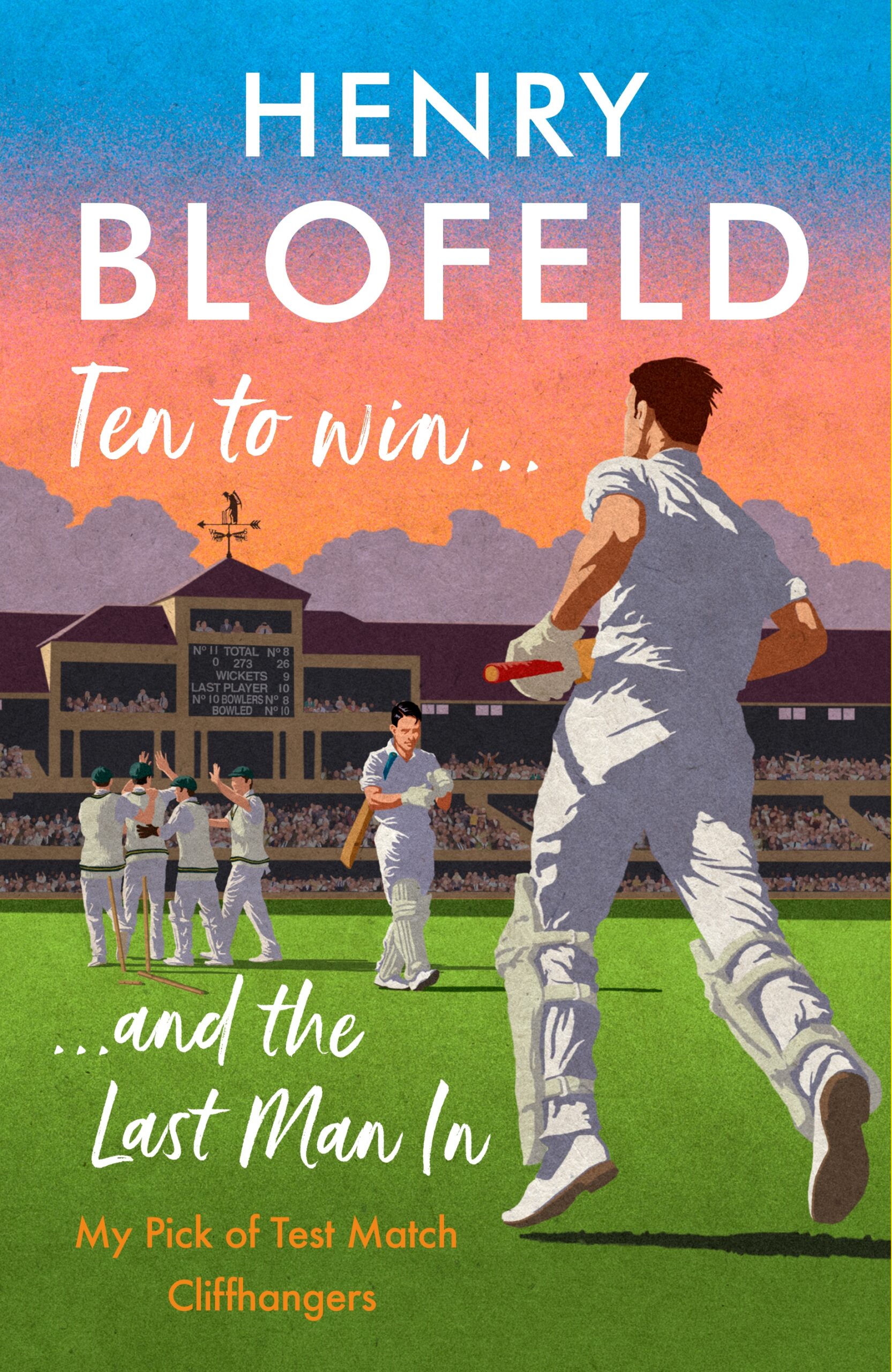 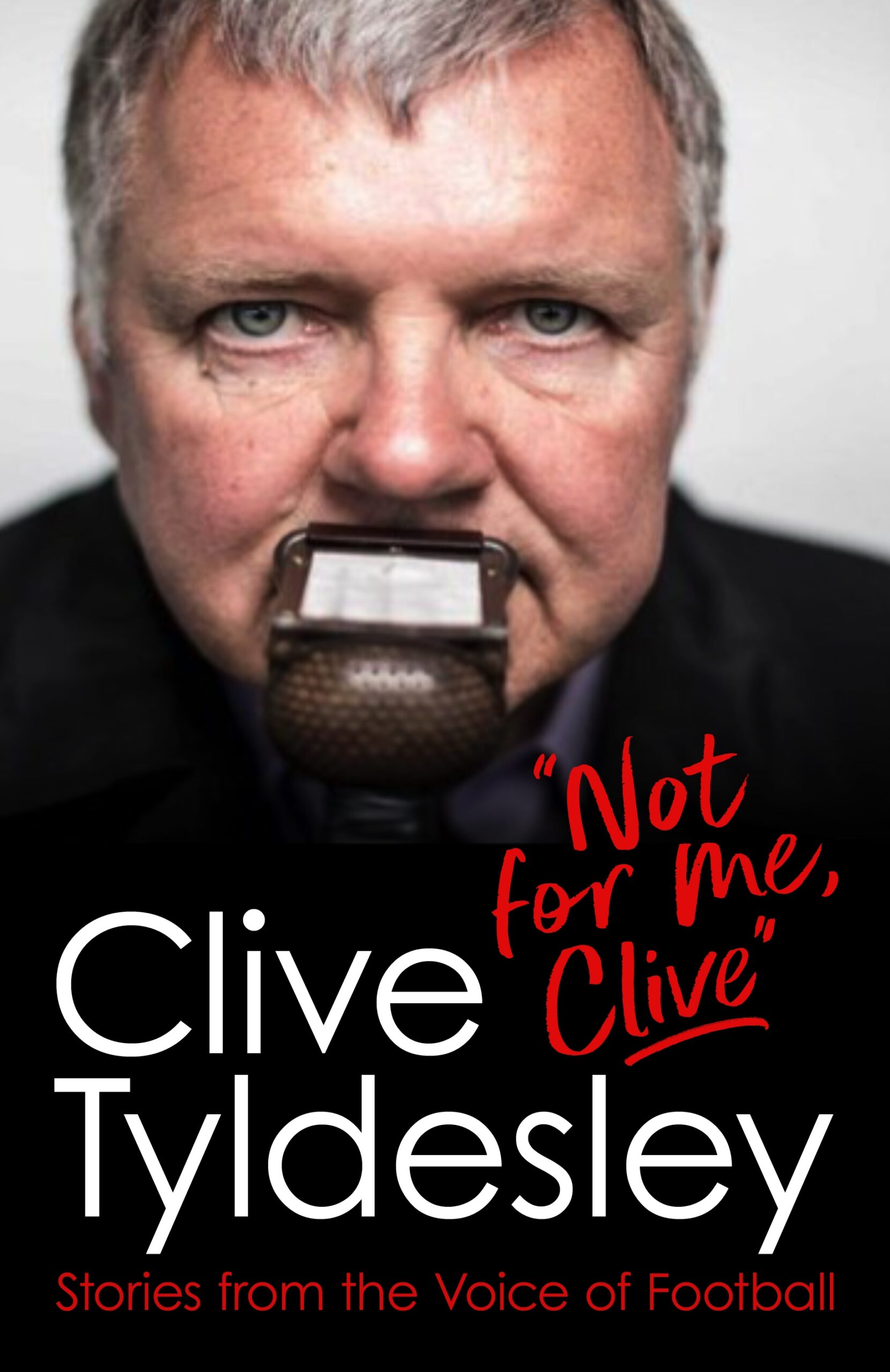 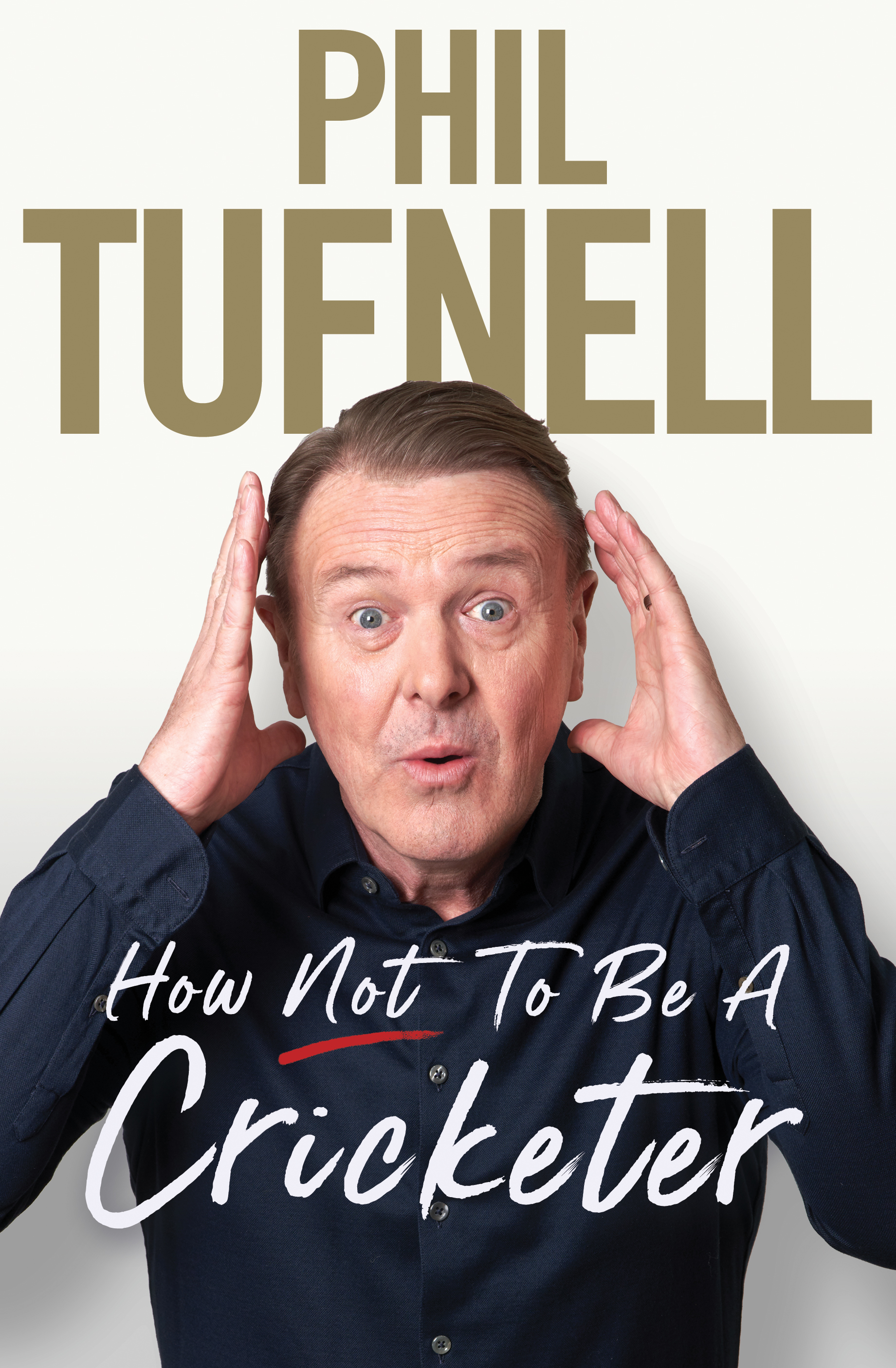 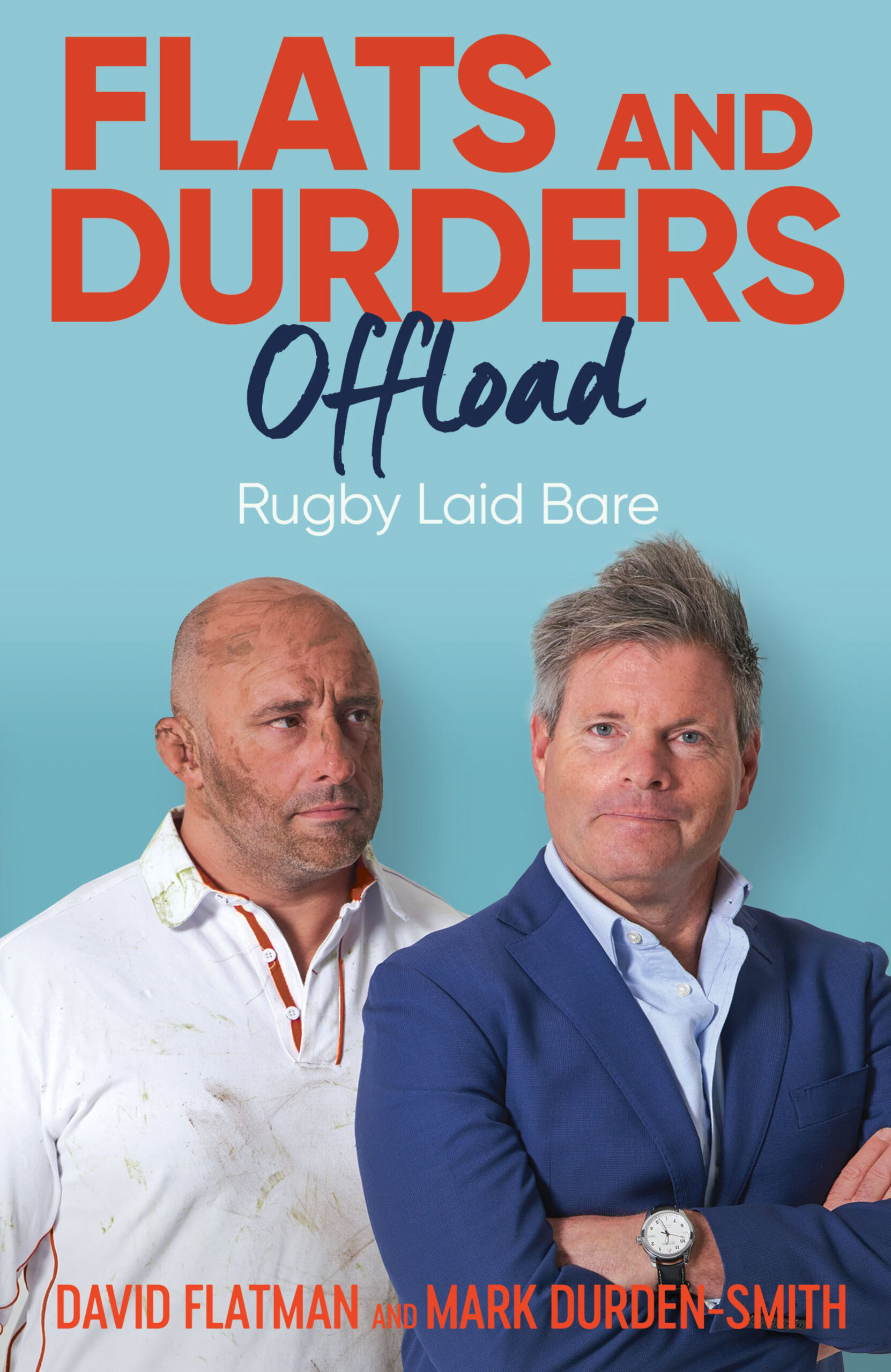 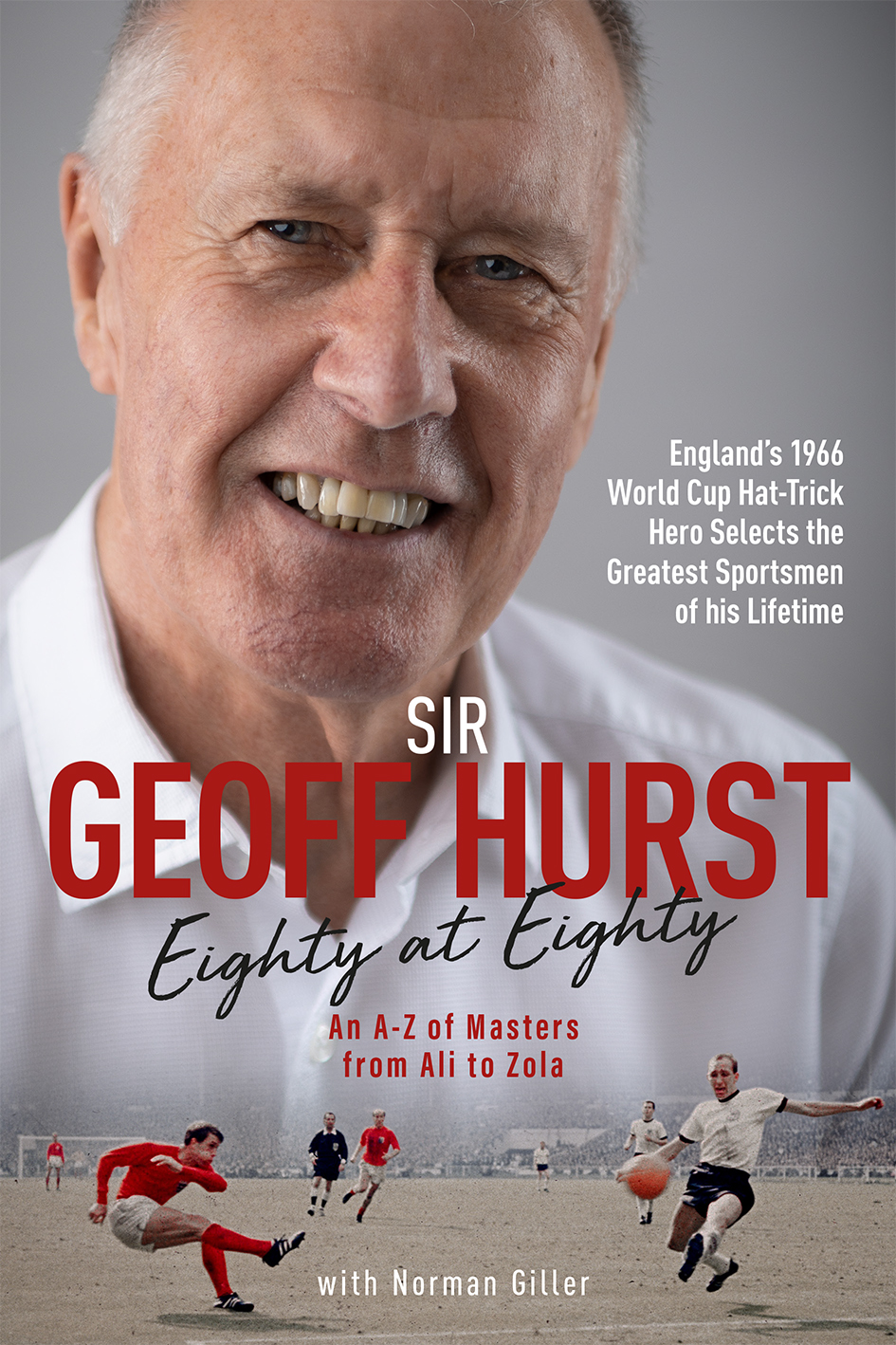