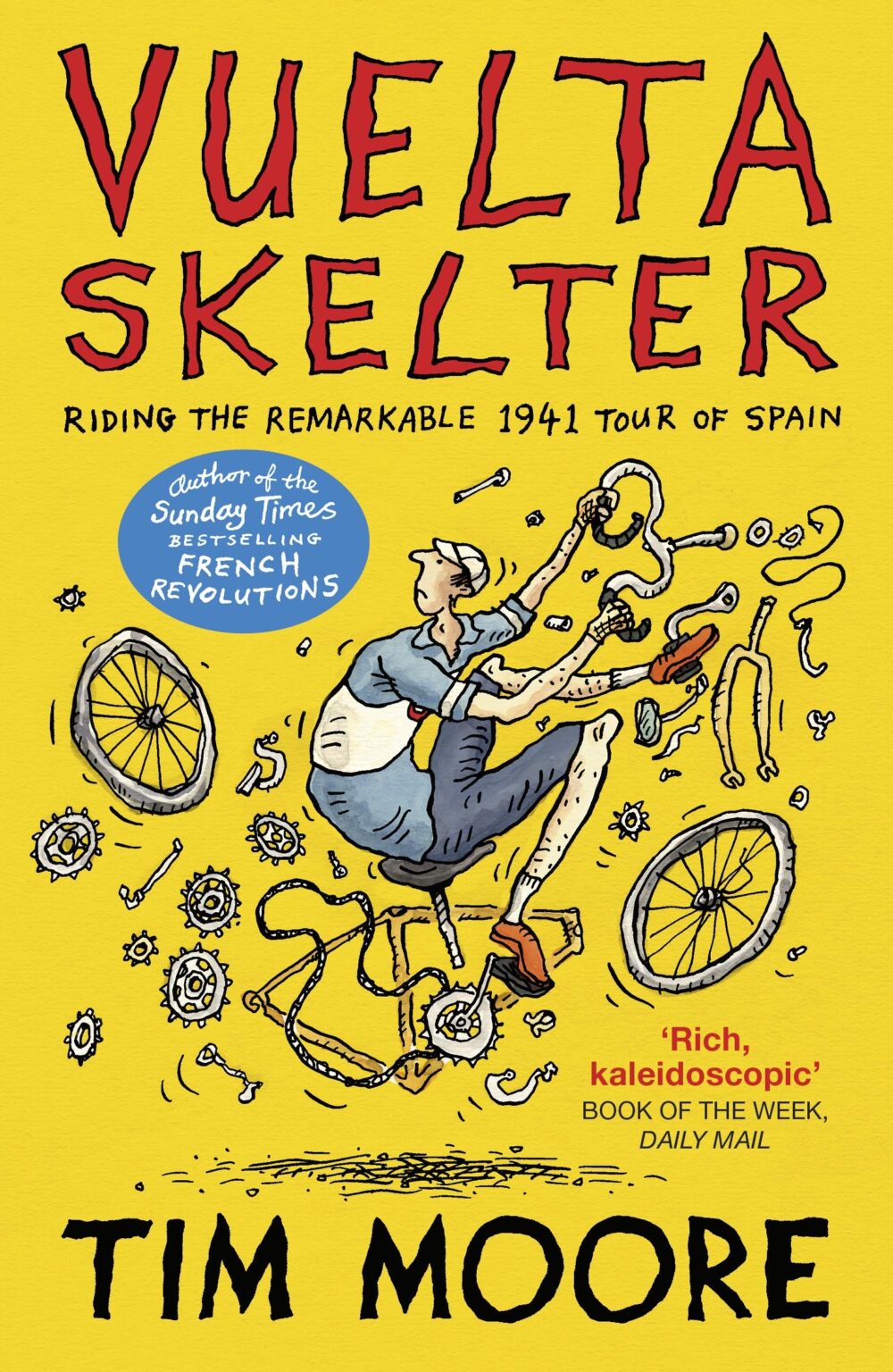 Riding the Remarkable 1941 Tour of Spain

Julian Berrendero’s victory in the 1941 Vuelta a Espana was an extraordinary exercise in sporting redemption: the Spanish cyclist had just spent 18 months in Franco’s concentration camps, punishment for expressing Republican sympathies during the civil war. Seventy nine years later, perennially over-ambitious cyclo-adventurer Tim Moore developed a fascination with Berrendero’s story, and having borrowed an old road bike with the great man’s name plastered all over it, set off to retrace the 4,409km route of his 1941 triumph – in the midst of a global pandemic. 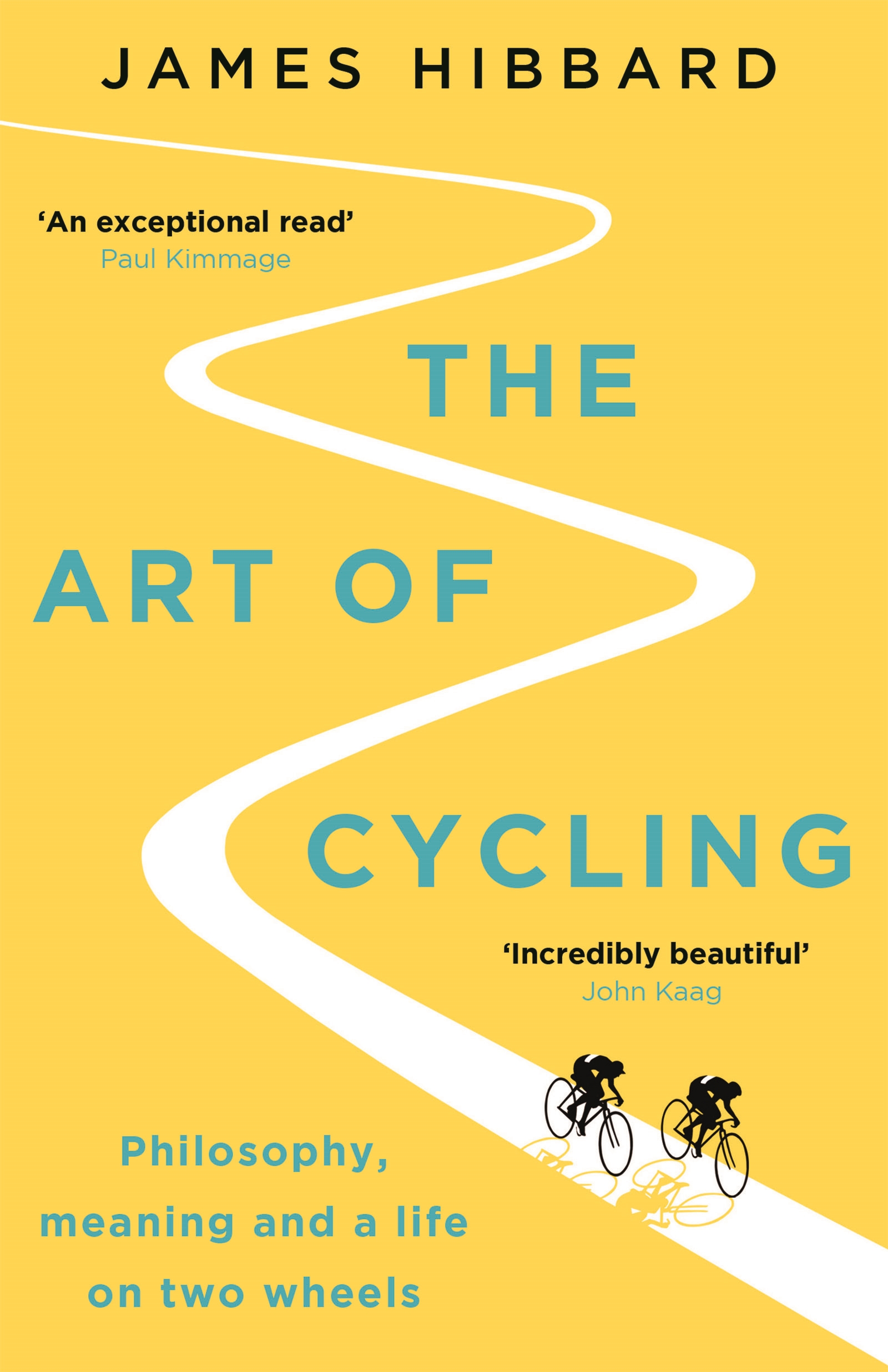 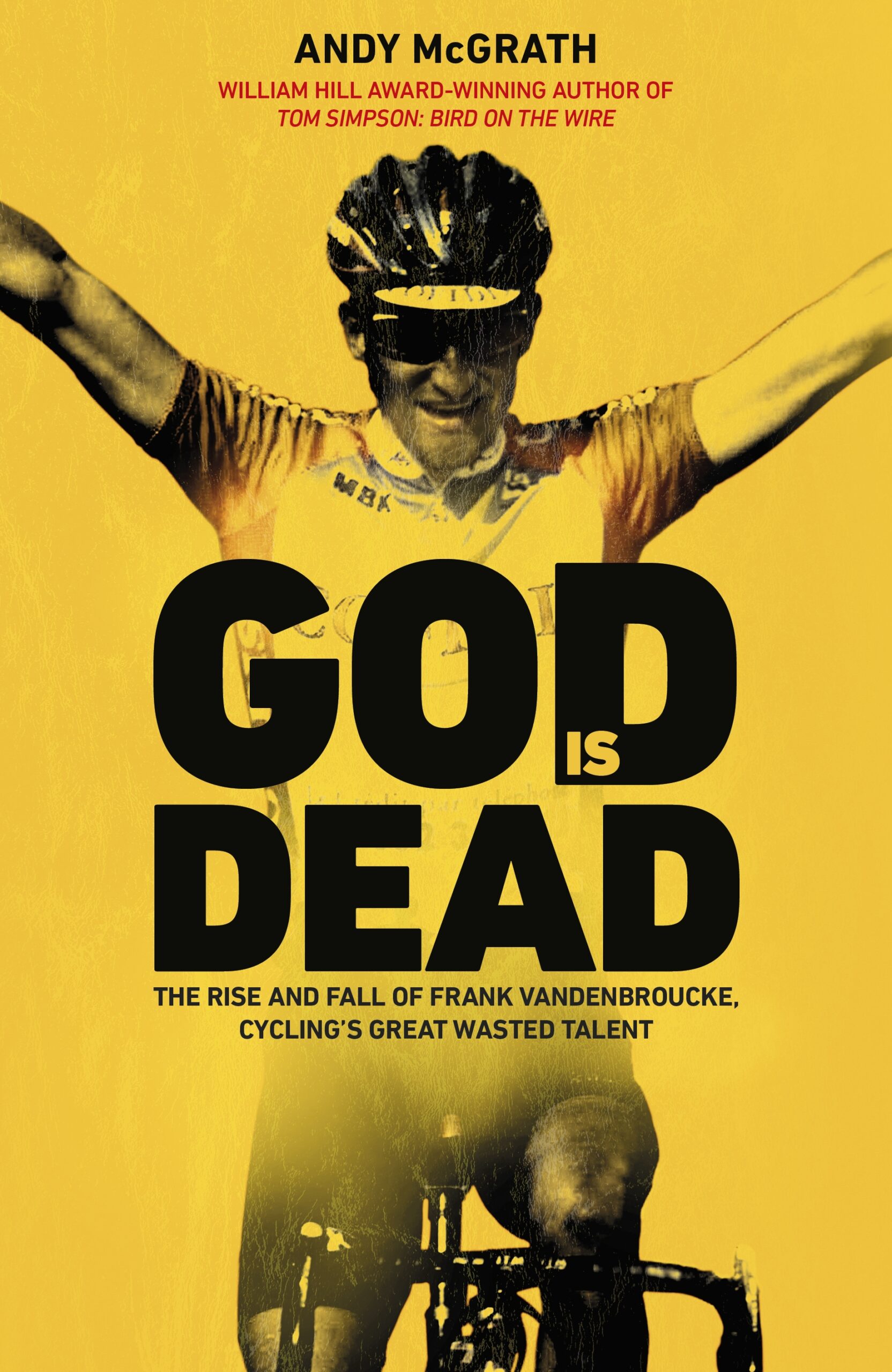 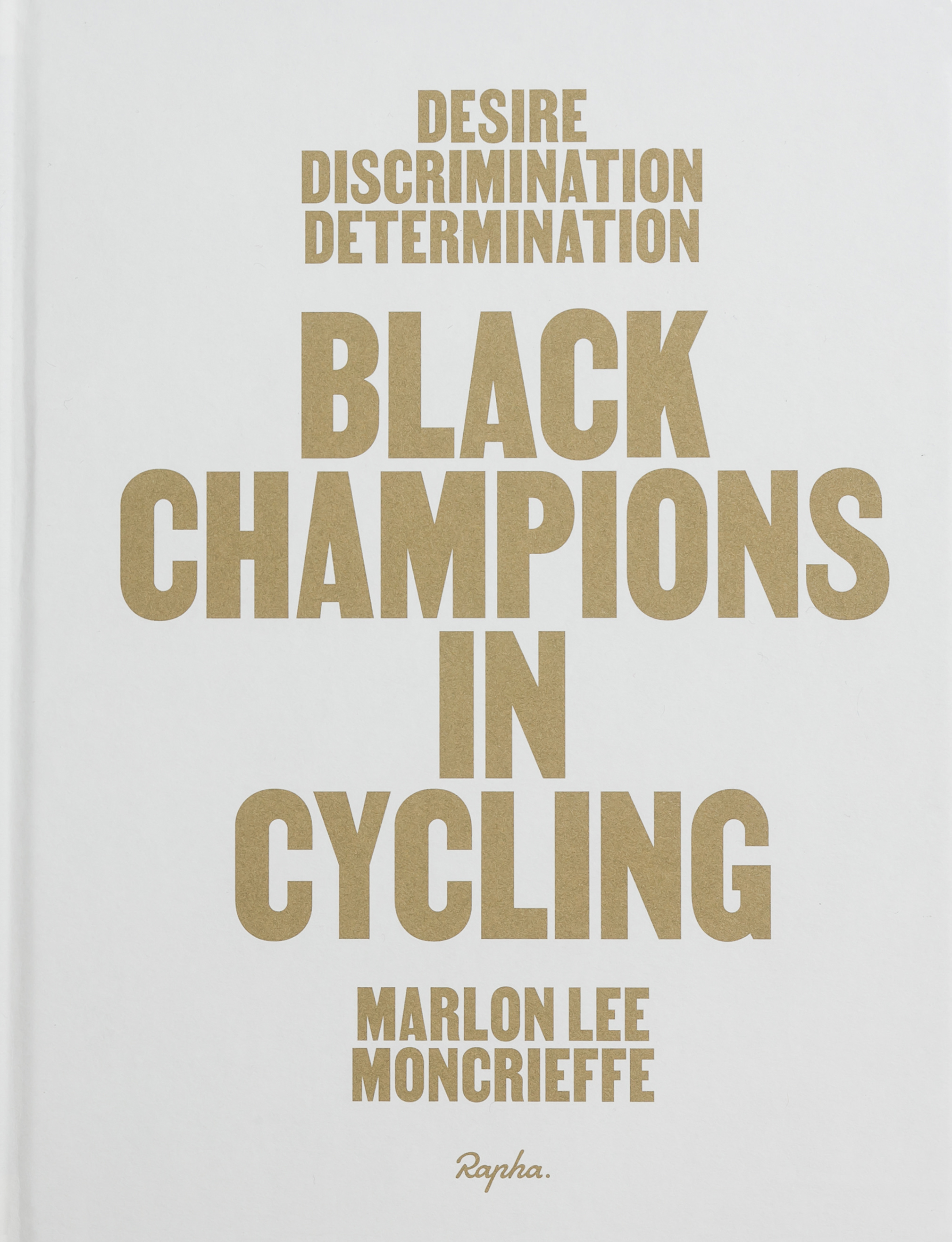